Star Trek star, George Takei talks about his career – as well as his experiences in a Japanese-American internment camp in the 1940s. 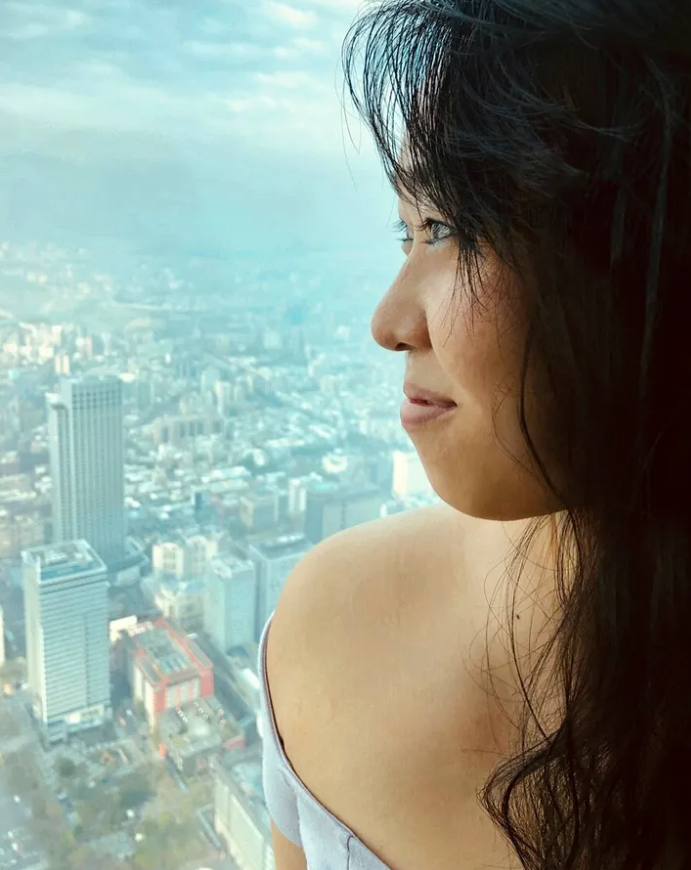 I Spent Half My Life Feeling Shame For Being Asian In America. Here’s What Changed. Allison Lau writes about her experience growing up as a first generation Asian American and how grieving for her grandparents and her culture changed her.

Seventh grader Laura Lim discusses her experiences with racial stereotypes and helpful solutions to stop these perceptions in this TEDxKids talk.

In the 1950s, an Oregon farmer started an adoption agency that brought Korean children to the United States to be adopted by American families, eventually resulting in the adoption of over 150,000 Korean children. Oversights during the adoption process have led to some of these adoptees being deported back to Korea as adults. This is the story of one of them. 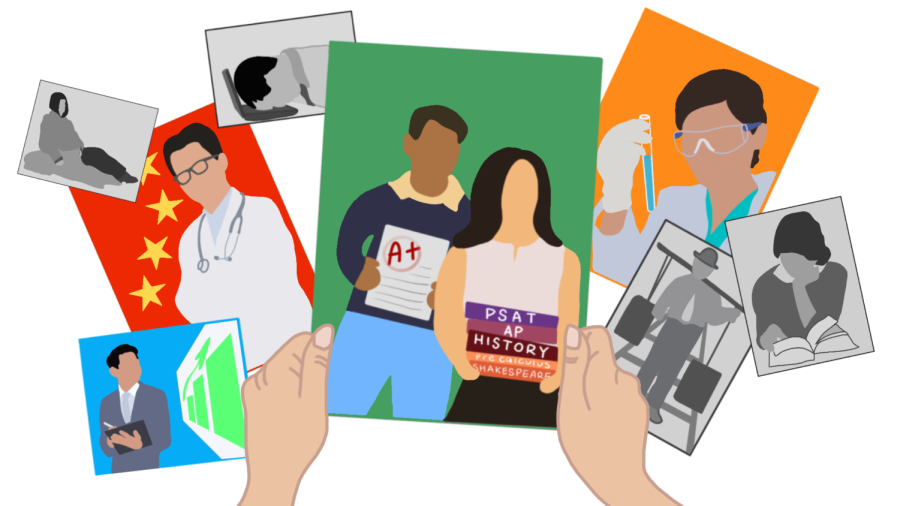 NPR’s Ailsa Chang and Arun Venugopal discuss What It’s Like to Grow Up As A Member Of “Model Minority”, and how the term has given rise to toxic stereotypes.

Yul Kwon discusses why he went on the show 'Survivor' and what it meant to represent Asian-Americans on the show.