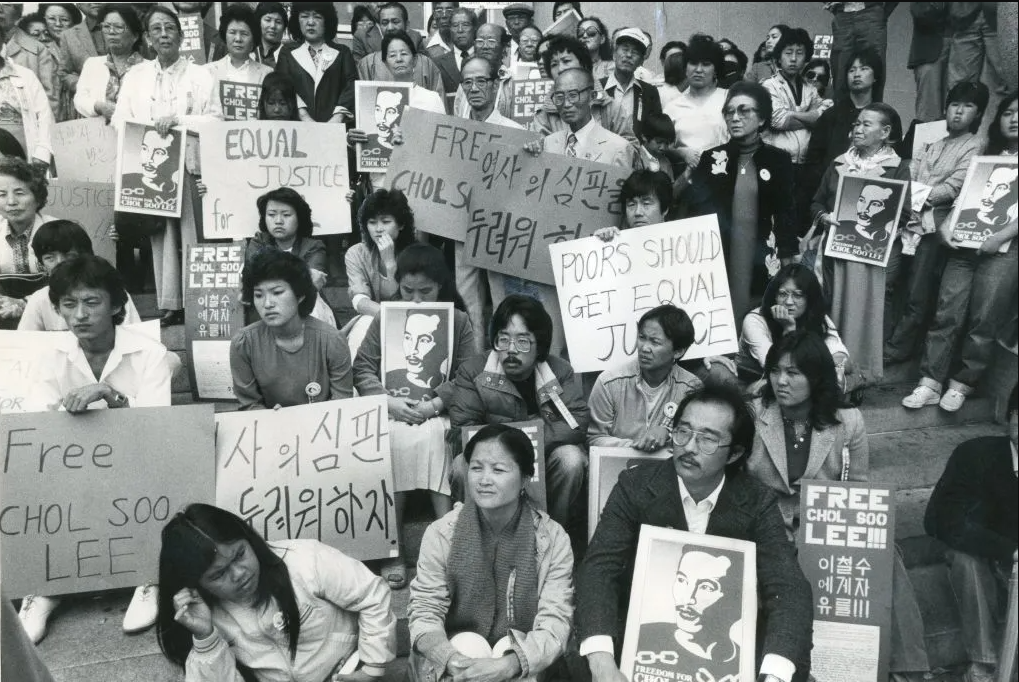 Beginning in 1765, with the first Asian immigrant to settle in the US , discover 11 Moments from Asian American history that you should know. 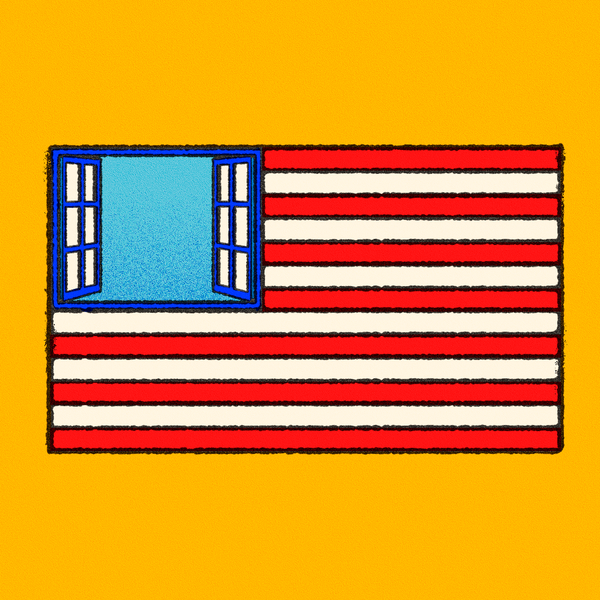 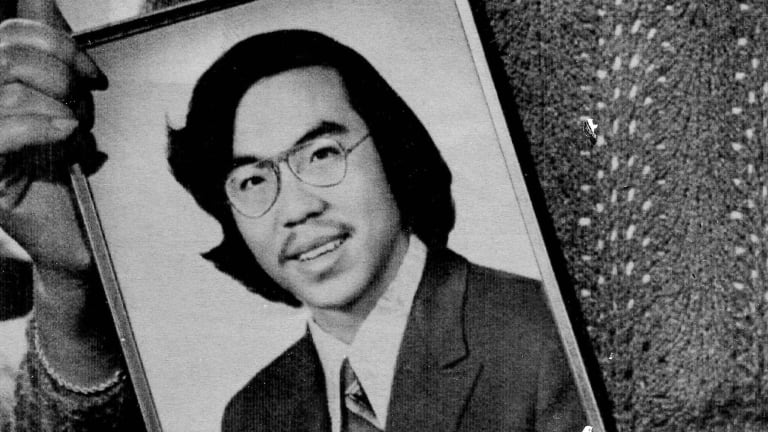 In 1982, Vincent Chin – a Chinese American celebrating his upcoming wedding – was beaten by two white autoworkers who, angry about the decline of the US auto industry, mistook him for Japanese. He died four days later. The perpetrators were given a $3000 fine and served no prison time.

From a Whisper to a Rallying Cry tells the story of Chin's murder. Read this interview with the author, Paula Yoo, to learn more about the book and how Vincent's death spurred the next generation of Asian Americans into politics.

Enacted in reaction to the Pearl Harbor attacks and the ensuing war, the incarceration of Japanese Americans is considered one of the most atrocious violations of American civil rights in the 20th century.