Ai-jen Poo is the co-founder and Executive Director of the National Domestic Workers Alliance. This group works to bring quality work, dignity and fairness to the growing numbers of workers who care and clean in our homes, the majority of whom are immigrants and women of color. Read about her, and her organization, in the article, "Care and Vision: The Transformative Feminism of Ai-jen Poo." 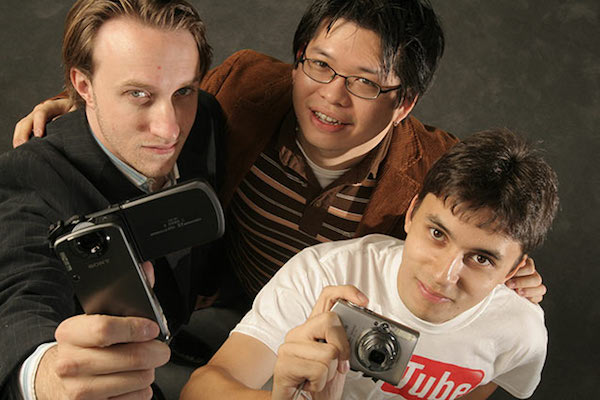 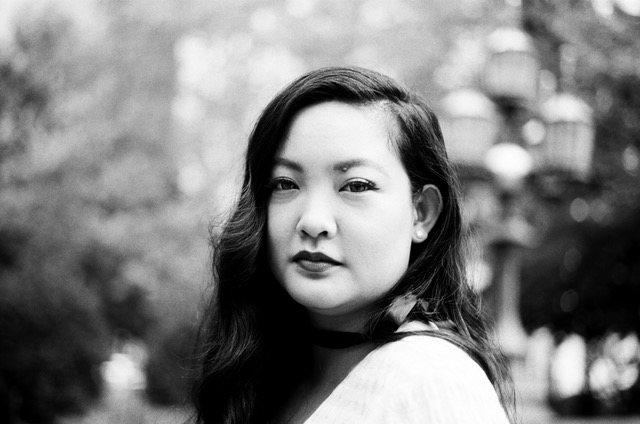 In 2013 Harvard University student, Amanda Guyen, the daughter of Vietnamese refugees, attempted to access information on her rights as the survivor of a sexual assault, and she realized that there was no national legislation that established consistent rules, rights and protections for victims of sexual violence.

The Sexual Assault Survivors’ Rights Act of 2016 provides survivors with certain guarantees, including the right to a rape kit procedure at no cost, as well as the requirement that kits be preserved for 20 years. Nguyen was nominated for a Nobel Peace Prize in 2019, and is the founder and CEO of Rise, a coalition that advocates for survivors’ rights. 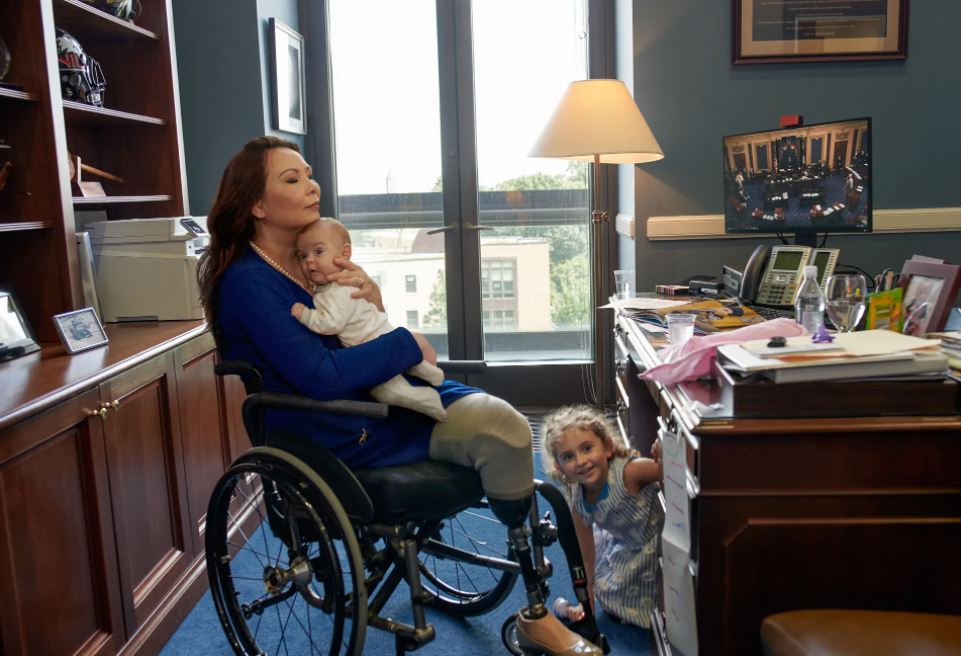 Tammy Duckworth became the first Thai American woman elected to Congress and the first U.S. senator to give birth while in office.

View her letter to her younger self and news coverage of Duckworth bringing her infant daughter to the Capitol to vote Thursday, making her the first baby ever allowed in the Senate chamber. 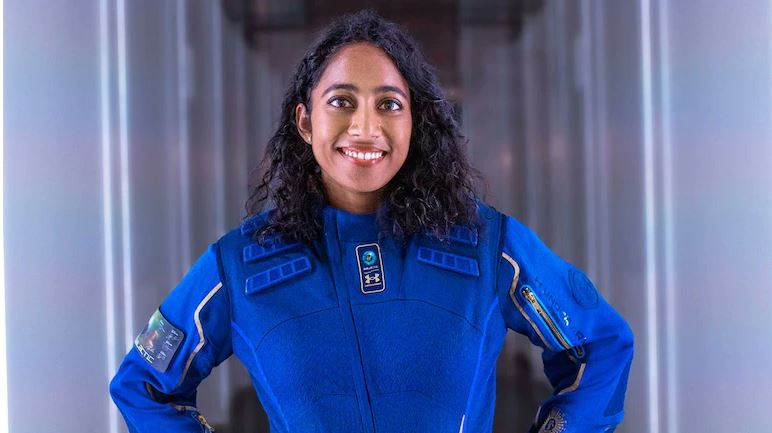 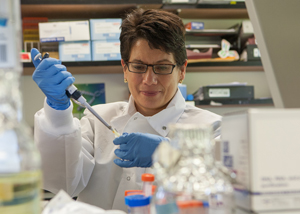 In 2014, Filipino American physician and pediatric immunologist Katherine Luzuriaga, M.D., and her colleague Deborah Persaud, M.D., were credited with being behind the first well-documented case of an HIV-infected child being functionally cured of the infection 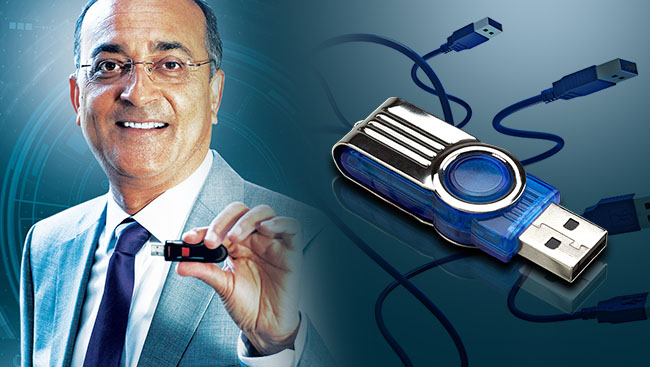 The USB is now 25 years old and has revolutionized personal computing. Read why it's creator, Ajay Bhatt, took a chance on his groundbreaking idea in, "The guy who invented USB didn’t make a dime off of it — but here's why he’s OK with that."