Join us for a 30-day Hispanic History Month Challenge! 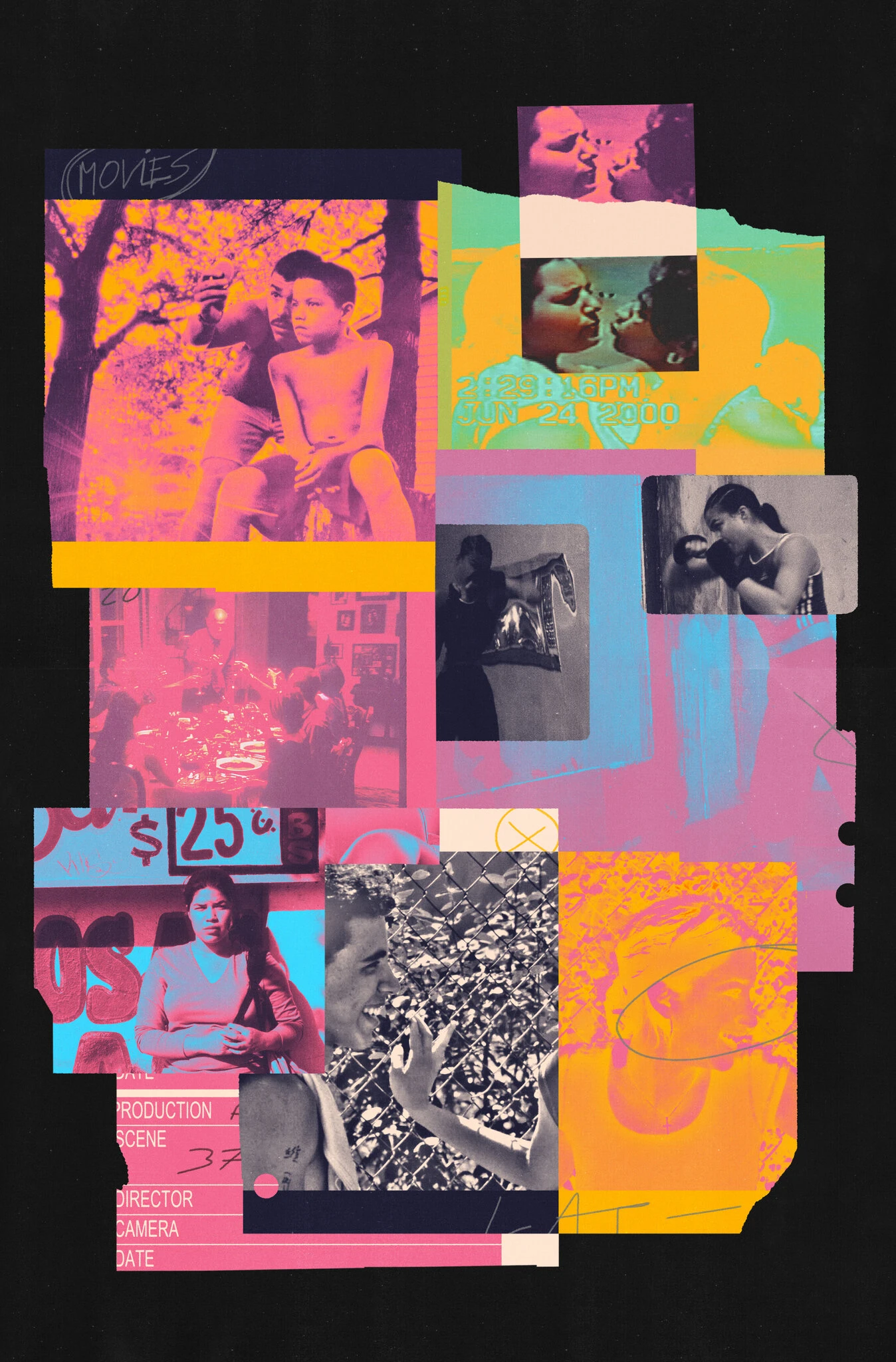 the imaginary line - A Short Film

During the longest government shutdown in American history, we assembled a team from Mexico and a team from the USA to establish a highline across the border between us. “In a world that is constantly trying to tear us apart, we are here to come together, to cross those imaginary lines that divide us...”

Bronx native Gabby Rivera is the author of Juliet Takes a Breath and the ground-breaking Marvel comic miniseries, America — Marvel’s first Latina LGBTQ character to lead a series. Rivera’s talk explores her childhood as a queer Puerto Rican from the Bronx and her creative thought process in developing the superhero character of America Chavez. We learn how Rivera’s own experiences and those of the women in her family played an influential role in the story of Marvel’s first queer Latina superhero.

To honor Hispanic Heritage Month 2020, Major League Baseball brought some of the biggest Hispanic baseball players together to discuss their experience in baseball. Fernando Tatís Jr., Francisco Lindor, Mariano Rivera, and Johan Santana form a star-studded panel to discuss life as Latinos in baseball and the U.S. Hear the stories of how they were discovered, assimilated, and brought their culture to influence MLB.

How a team of chefs fed Puerto Rico after Hurricane Maria

Spanish-American and award-winning chef José Andrés founded the nonprofit World Central Kitchen with the mission to provide healthy meals in the aftermath of natural disasters. In the wake of Hurricane Maria in September 2017, Andrés traveled to the devastated island of Puerto Rico. Thanks to his organization and the support of chefs and thousands of volunteers from around the island, they organized makeshift kitchens to serve millions of meals. In this passionate and inspiring talk, Andrés shares the phenomenal story of how the heroic acts of many and the resiliency of the Puerto Rican people helped not only to feed the community, but lift it from despair.

Latino Americans is a landmark six-hour documentary featuring interviews with nearly 100 Latinos and more than 500 years of History. The first episode is embedded above; to watch the rest of the documentary, visit the documentary website.

The psychological impact of child separation at the US-Mexico border

Luis H. Zayas is a professor, social worker and psychologist. In this emotional talk, Zayas discusses his research into the psychological trauma impacting children separated from their families seeking asylum at the US and Mexico border. He explains how a child’s developing brain is damaged under prolonged and intense stress and describes the distressing behaviors he witnessed from young boys and girls who were detained. He ends by providing solutions to support and treat the children and families humanely.

What six years in captivity taught me about fear and faith

Former Colombian senator and anti-corruption activist Íngrid Betancourt was kidnapped on February 23, 2002, by the Revolutionary Armed Forces of Colombia (FARC). For six years, Betancourt was held hostage in prison camps deep in Colombia’s jungles and tortured. In this moving talk, Betancourt describes her time in captivity. She explains how it made her feel real fear — resulting in desperation, depression, paranoia, and hate — and how she learned to face fear and develop faith.