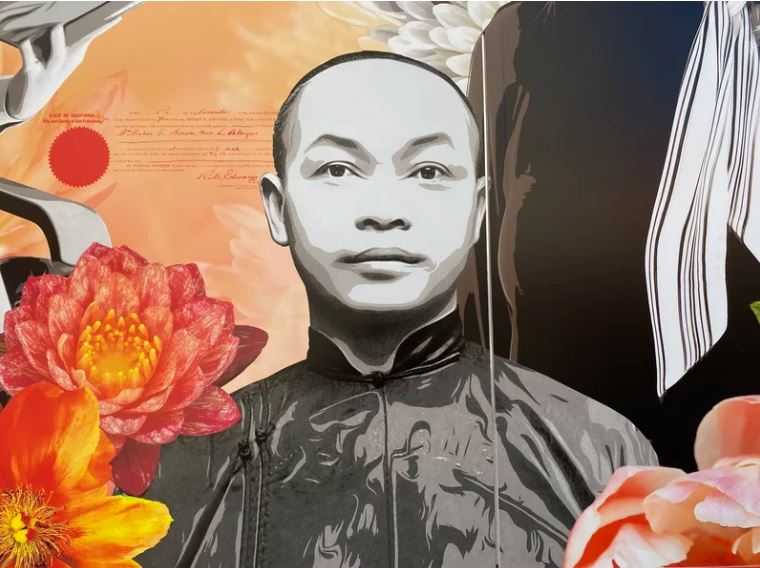 The 1897 Supreme Court case United States. v. Wong Kim Ark would forever change the path of American immigration law, and play a pivotal role in the ongoing battle over who gets to be a citizen of the United States. By Accident of Birth examines the case of Wong Kim Ark and the historic ramifications of his story. 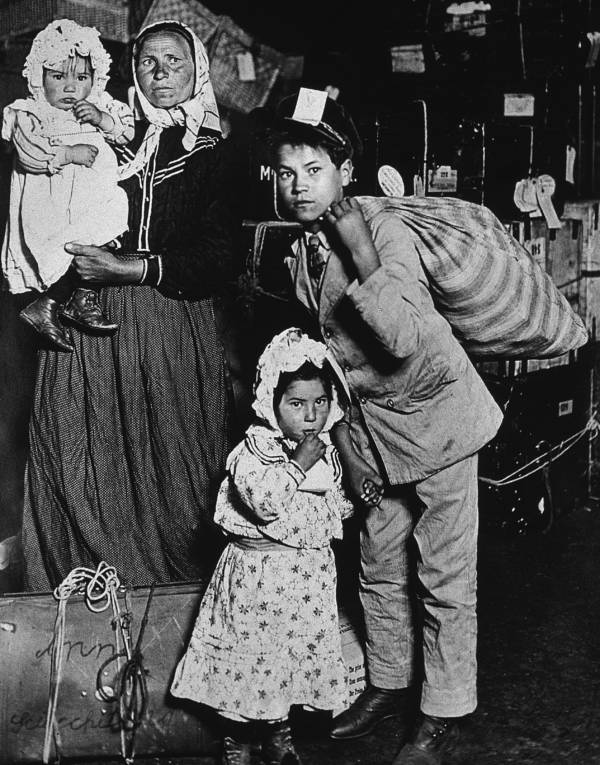 As host to more immigrants than any other country, the United States has been shaped and reshaped by immigration over the centuries demographically, economically, culturally, socially, and politically. Even as immigration has been a regular feature of American life, Immigration Has Been a Defining, Often Contentious, Element Throughout U.S. History. 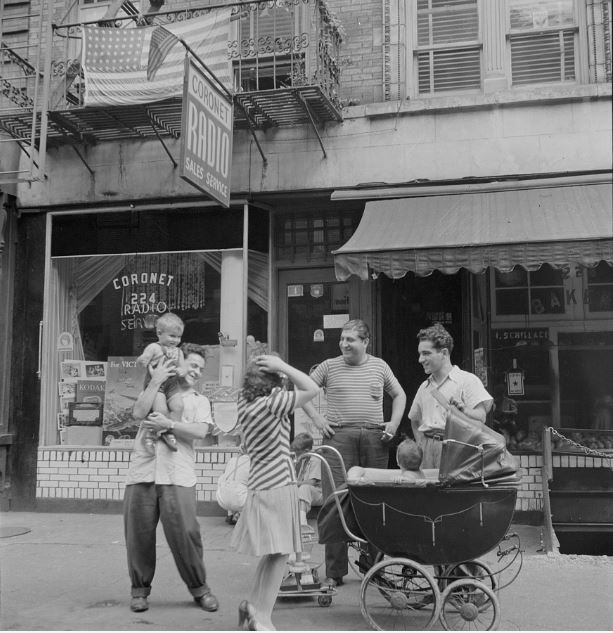 What Sets Italian Americans Off From Other Immigrants? 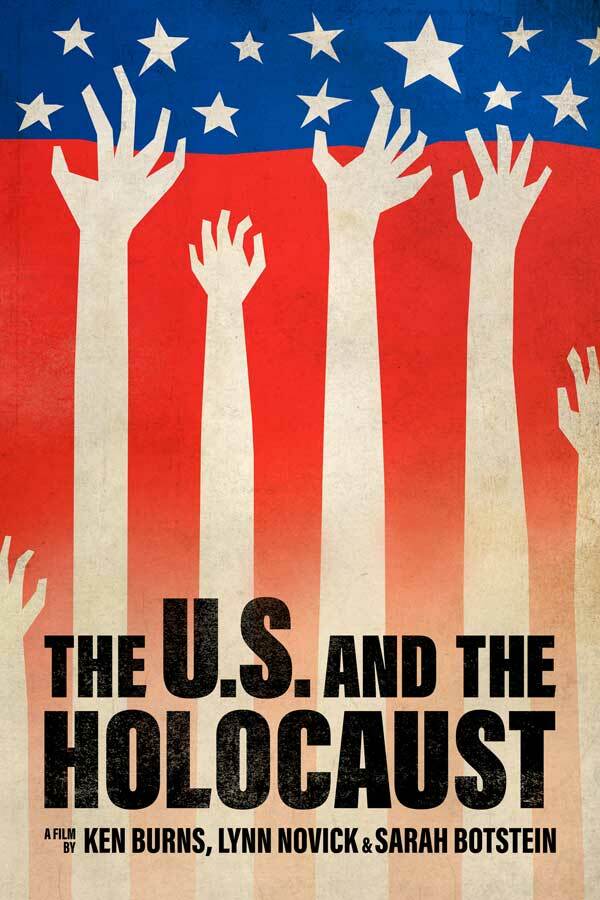 Americans consider themselves a "nation of immigrants" but as the catastrophe of the Holocaust unfolded in Europe, the United States proved unwilling to open its doors to more than a fraction of the hundreds of thousands of desperate people seeking refuge. Through firsthand testimony of witnesses and survivors Ken Burns delves deeply into the tragic human consequences of public indifference, bureaucratic red tape and restrictive quota laws in America in The U.S. and the Holocaust series on PBS.

Statistics do not tell the story of immigration. People do. Since its inception, this nation has been continually infused with the energy of newcomers. Yet their assimilation has seldom been smooth. The challenges we face today are not new. Read  "MY IMMIGRATION STORY - The story of U.S. immigrants in their own words." 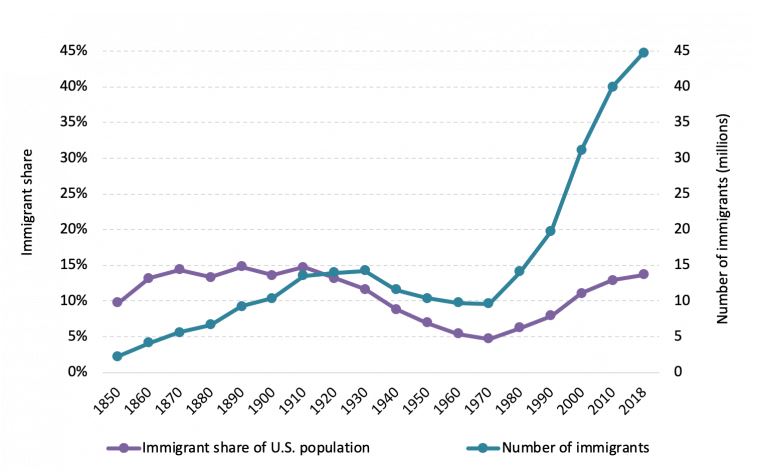 From the colonial period through the Industrial Revolution, the Roaring Twenties, the Great Depression, and up to today, radical swings in immigration policy have been impacted by earlier debates and policies. Learn more in A Brief History of U.S. Immigration Policy from the Colonial Period to the Present Day.

Today, Irish traditions are seamlessly embedded in American culture. But once upon a time, the American people rejected - even hated - those immigrating from the Emerald Isle. 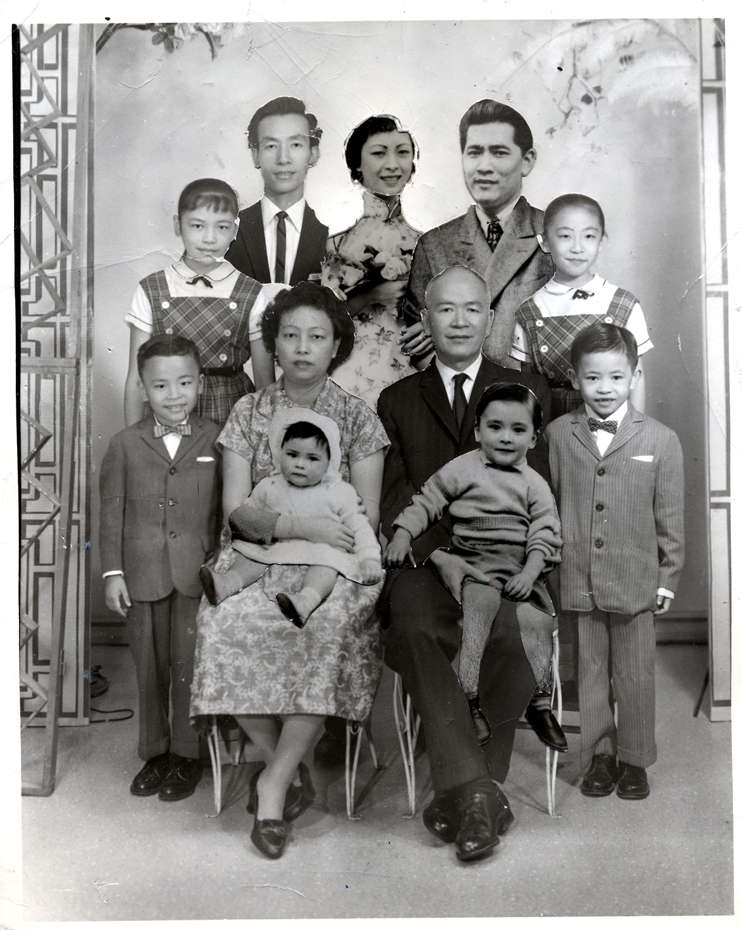 The Chinese Exclusion Act Raised the Price of Becoming an American. A New Exhibit Tells the Story From the Immigrant’s Point of View.